We were excited to feature in the latest OLLEN newsletter with a SWL success story for Corey with his placement and apprenticeship here at Activity Playgrounds.

From the OLLEN Newsletter:
Corey from Ringwood Secondary College had always loved bugo but didn’t really know what he wanted to do after school. He had initially thought he wanted to become a chippy but he wasn’t convinced. He then started doing Cert II in Engineering as part of his VCAL studies because his friend was doing it and he really enjoyed it. He secured an engineering SWL placement in Year 12 vi the SWL portal with Activity Playgrounds earl in 2020 prior to the lockdowns. Corey continued his placement throughout lockdown last year, even managing to get his drivers licence in that period. He enjoyed his placement so much and did so well that he is now a full-time Engineering Apprentice at Activity Playgrounds. Corey says his SWL placement last year helped hum develop and become more mature and take on more responsibilities. Waking up early for placement was not easy but a small sacrifice for the fantastic placement experience.

Miles Rayner, general manager at Activity Playgrounds had this to say about Corey:
When Corey first starter her, he was able to apply himself to his task at hand, he was eager to learn, and able to take simple directions. We could rely on him to be an effective member of the team, and willing to take on less exciting jobs that just had to be completed. Management noticed good qualities and values (trustworthy, dedicated, and loyal) in him throughout his SWL and offered him an option to stay on as an apprentice in the following year. We were delighted when he said yes. 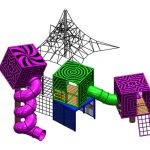 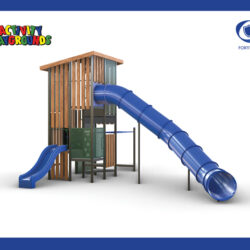 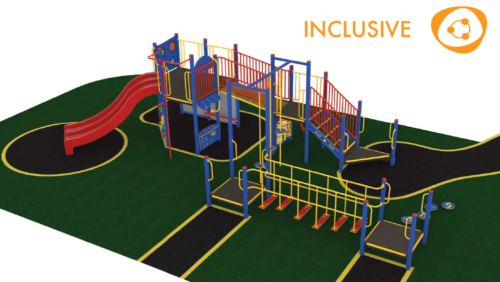 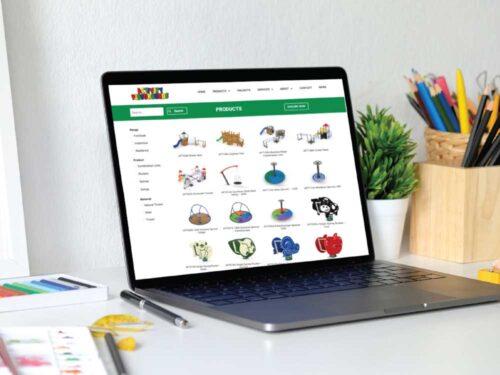 An exciting range of play 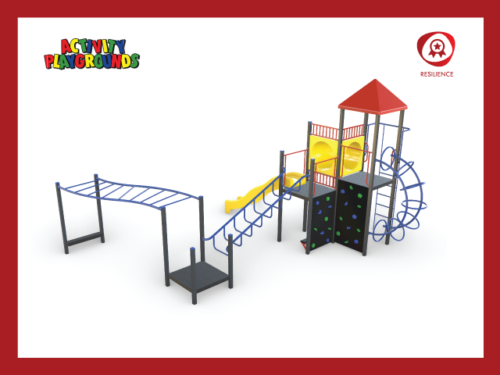 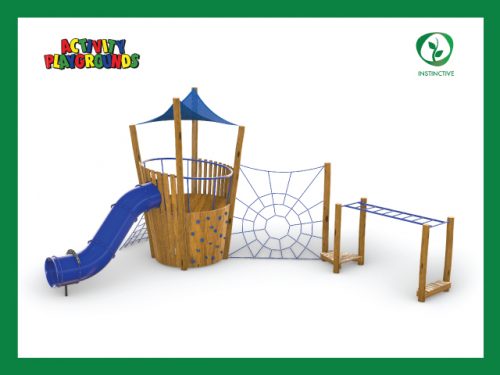 At One with Nature